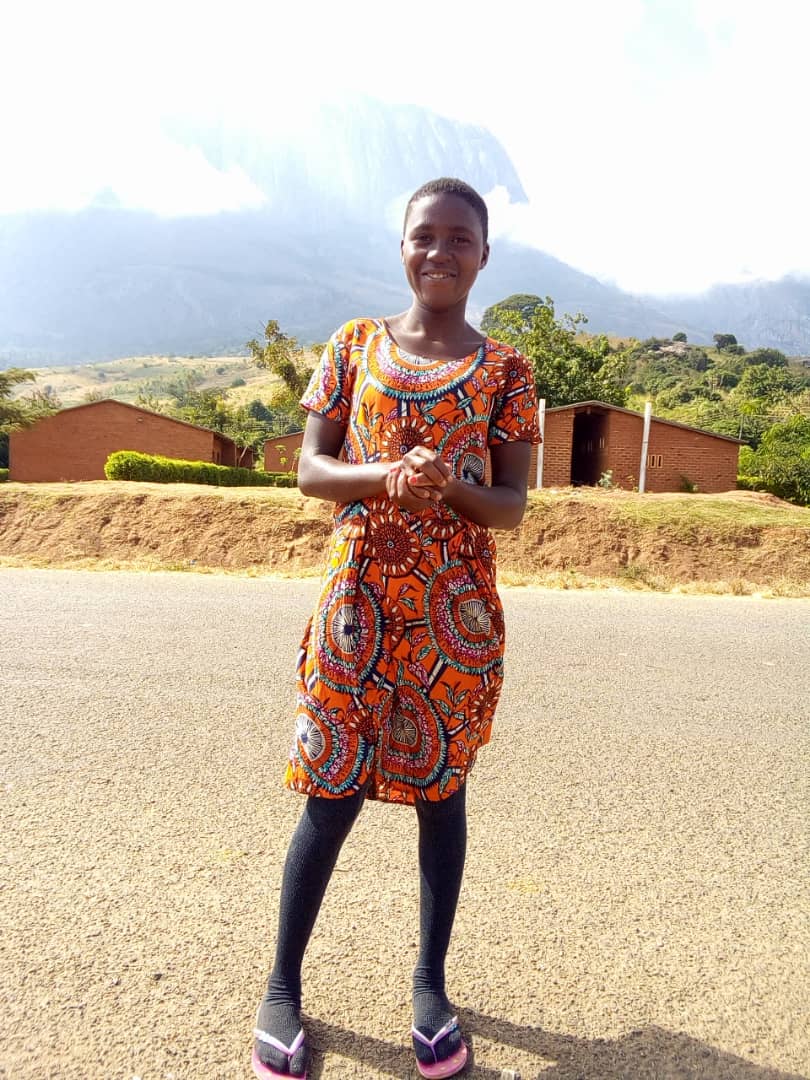 Celebrating success of a NNT graduate

One of the brilliant things about watching the nurseries flourish over the past 12 years has been hearing about the wonderful achievements of the pupils.

Janet is one of the pupils who started at Nkanda Nursery School in its opening year of 2007. This year, she has her Form 4.

The NNT staff have been in touch to let everyone know that Janet wanted to pass on her gratitude and thanks to everyone who supported her place at nursery all those years ago.