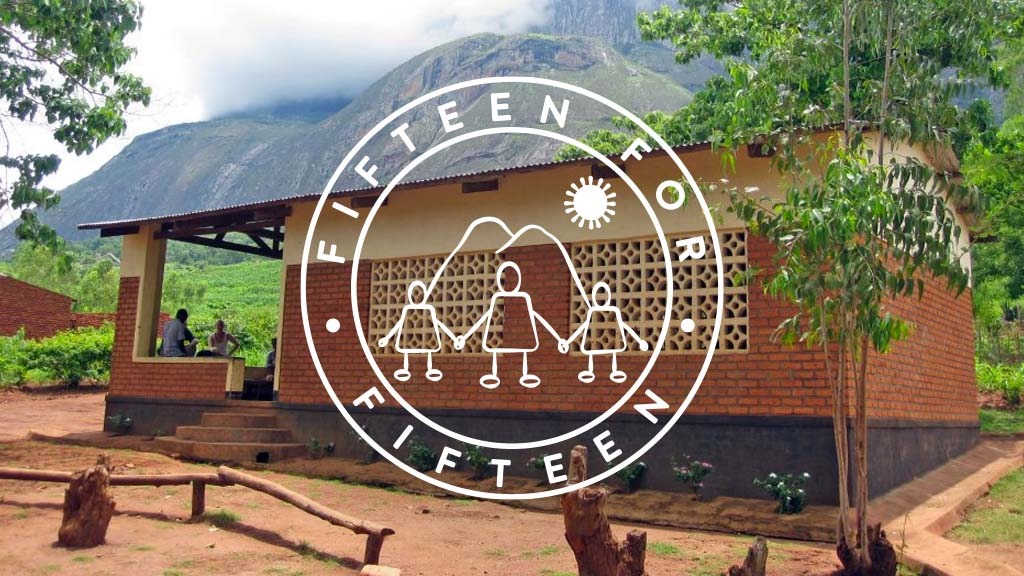 Nansato Nursery Trust has launched a campaign ahead of its 15th anniversary in a bid to restore its four nursery school buildings and its resources.

Named ‘Fifteen for fifteen’, the yearlong appeal will run until December 2022 and hopes to inspire 100 people to join in donating £15 as the charity celebrates its 15th anniversary.

Over 4,500 pre-school children have received a pre-school place at the nurseries since they officially opened.

For the past 15 years, each of the four nurseries has been lovingly looked after by both Nansato staff and members of a committee, all made up from locals living in the village.

This dedicated Nansato family have volunteered their time to look after the upkeep of the buildings, with many having supported the work since before the nursery schools were even officially opened.

Like all things, the buildings are now in need of a little TLC. The work varies between the four nurseries. For some, it is external repairs, some of which are vital like providing a dry and secure place to store the porridge provided by Mary’s Meals.

For others, it is painting inside the nursery and a replenishing of some of the educational resources.

Paula and Stuart Glegg founded the charity Nansato Nursery Trust with the aim of providing pre-school nursery provision for children in the Likhubula area of Malawi.

The inspiration followed from a trip Paula made in 2004 when was given the opportunity to teach in a primary school in a small village in Malawi. While there, she fell in love with the people and the culture and returned to Malawi in October 2005 to see the people again.

While visiting the homes of many pupils she noticed that young children in the village had little to stimulate their minds. With her experience in education and love for children she decided to build a nursery – which would later become a four-nursery project.

If you are able to support our 15 for 15 project, you can donate via our JustGiving page or you can also donate via a cheque which is payable to ‘Nansato Nursery Trust’ to: Cairn Mon Earn, 17 Station Road, Banchory, AB31 5XX.

A huge thank you to everyone who has already donated and helped us get the campaign off to a good start! 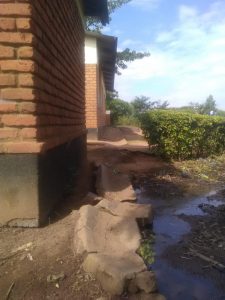 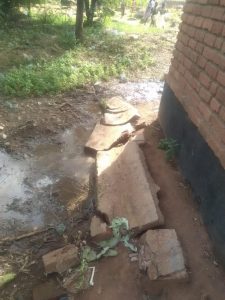